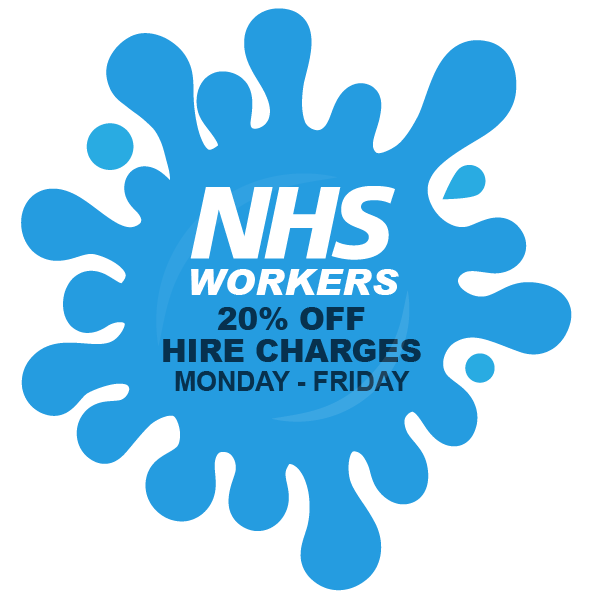 The Thames is 215 miles long. Its source is at Thames Head, about a mile north of the village of Kemble in southern Gloucestershire, near the town of Cirencester, in the Cotswolds. Seven Springs near Cheltenham, where the river Churn rises, is also sometimes quoted as the Thames' source, as this location is furthest from the mouth, and adds some 14 miles to the length.

The Thames flows through or alongside Ashton Keynes, Cricklade, Lechlade, Oxford, Abingdon, Wallingford, Goring-on-Thames, Reading, Henley-on-Thames, Marlow, Maidenhead, Windsor, Eton, Staines, Sunbury, Weybridge and Thames Ditton before entering the Greater London area. The present course is the result of several minor redirections of the main channel around Oxford, Abingdon and Maidenhead and more recently the creation of specific cuts to ease navigation.

Why not try one of our suggested routes

** SPECIAL OFFER - 20% off all hire charges for NHS Workers Monday - Friday. Please note this applies to hire charges ONLY and not drop-off and pick-up rates.

Where to Find Us